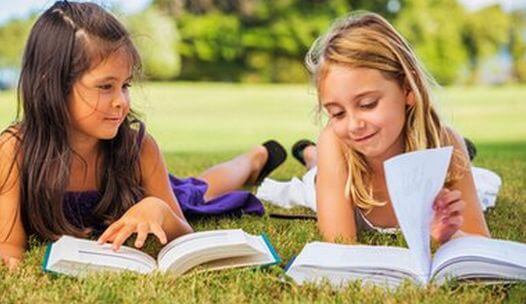 Thinking of the history of the book, paying attention to the readers of modern history in Europe and America, will unexpectedly think of the birth of the printed book by Lucien Febvre and Henri-Jean Martin. These two French chronological historiography The masters show the development of printed books in European countries since the Renaissance. The books are all read, so the development of books is actually far more than printing, even more than paper.
Turning on Martin Lanes’s “The Evolution of the Book”, we have re-adjusted the understanding of the book. The book has played an important role in the history of human development. The form of the book has also evolved. Those who publish, print, and swear Copying, protecting books as a professional, and people inspired by the content of books, there are many things in their lives that are not known to us. Whether in the East or in the Western world, religious groups play an important role, because books originally have a sacred mission of strong religion, and the Christian Bible in English is called the Bible, and its original meaning is “book”, but in ancient times In China, North Korea and Japan, Buddhists also preserve complete religious classics.
Yes, in the classical era, different civilized countries invariably invented various books-related materials. Thousands of years ago, the Egyptians invented papyrus, they monopolized the production of papyrus, did not extend the secret of teaching papyrus, and then exported the papyrus to the entire Mediterranean region, not only in ancient Egypt, but also in ancient Greece and Rome, including historians. Thucydides, the philosophers Plato and Cicero, wrote their works on papyrus. However, the papyrus is produced in a dry climate in Egypt. The environment around some parts of Europe is not conducive to preservation. Therefore, some people have invented the more durable parchment, and the parchment has brought economic benefits to the Romans, so they do not need to rely on the Egyptians. From the competition between papyrus and parchment, we can see that the materials of the book also involve regional economic interests.